Our position on the situation in Ukraine

We condemn Russia's aggression against Ukraine and the war against innocent people. As an expression of our disapproval, we have decided to cut off our trade relations with Russia. We feel that Russia's aggression is directed not only against Ukraine, but against Europe and the entire democratic world. At Rock Machine we stand behind Ukraine and its citizens. Our employees have organized a fundraiser, which we have supported also as a company, and we are donating the funds to cover the cost of safely transporting war refugees from Ukraine to the Czech Republic. We want this senseless war to end as soon as possible and for people to be able to return to their homes.

If you want to burn, be on fire! From the first pencil sketch, through prototype testing and debugging to the finished product tested in the most rigorous labs by the engineers and on the trails by our ambassadors and us.

In trail we trust 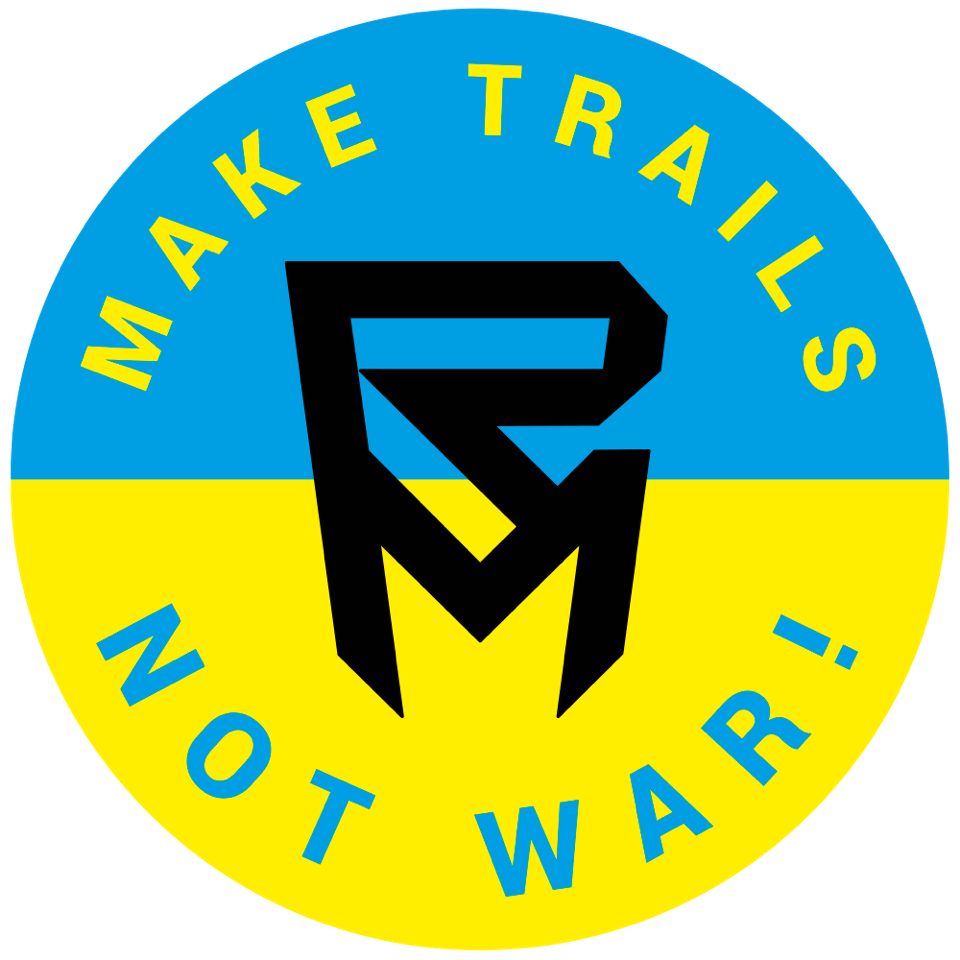